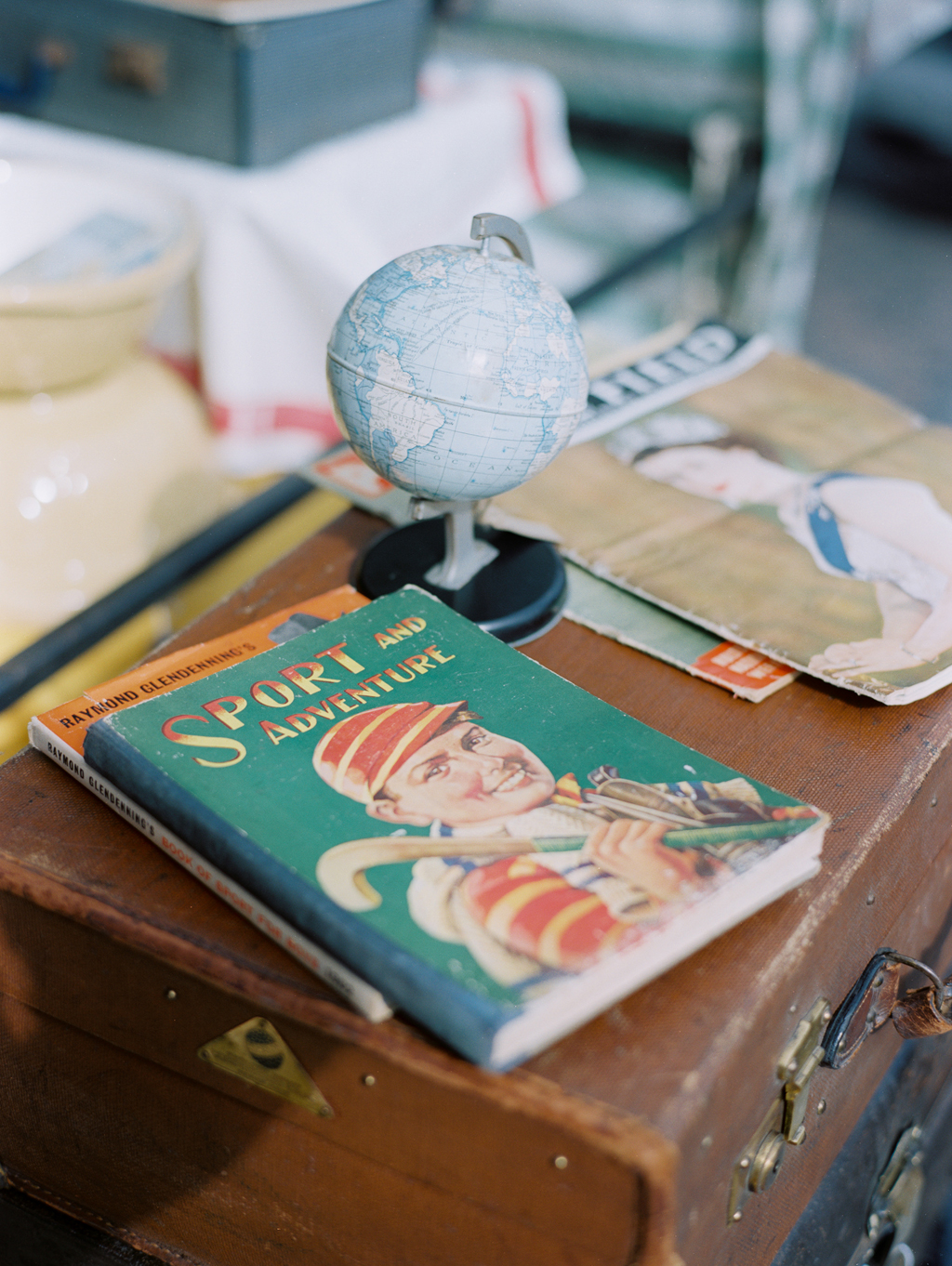 It’s packed with cafes, independent shops and good pubs - and has a Sunday market that makes a laidback alternative to Columbia Road

If you’ve never been to Clapton, you might be surprised to find a village pond, bucolic Georgian square, ancient church, and medieval house or two nearby (Hackney’s oldest surviving building, in fact, dates back to 1525).

And then, on Chatsworth Road, there’s a thriving Sunday market which combines the inevitable demands of middle-class gentrification with longer standing bookies, ethnic grocers and massage parlours. It’s a similar vibe, in fact, to Queen’s Crescent’s Saturday market, but with added hipster, despite a still diverse Turkish, Asian and Afro-Caribbean community.

Much heralded as an example of community power, Chatsworth Road Market – once boasting 200 stalls peddling wares five times a week – was revived on Sundays a couple of years ago, after decades of decline, in a typical tale of motivated incomers. Its east London aesthetic has not been without its fair share of controversy, but on a sunny lunchtime a friendly, unpretentious buzz is undeniable. And it’s far more grown-up and less irritating than the early twentysomething squash of Broadway market on a Saturday, for example. Furthermore, a Sunday morning market in the Rushmore Primary School is more earthy, all good honest fresh fruit ‘n’ veg and bric a brac.

We took an alfresco table at a pavement café (Venetia’s, as it happens) and engaged in some people-watching: dreads, day glo, Afros, turn-ups, beards. A colourful parade, for sure. We smiled at a mother in lace gloves with dyed orange hair mooching along with her studenty son. There were kids doing eighties, others firmly early nineties.

Stalls line the street most of the way up. Plenty of streetfood for those inclined, from drippy warm Scotch eggs to Japanese noodles. The usual kinda craft and artisan stalls: vintage this and that, ‘junktique’ everywhere, a honey stall (Bee Mercy, if you will), second hand books, posh ice cream.

It’s probably worth adding that this sort of thing is actually all over Camden Lock and the lower ground floor at the Stables market, should you bother to fight the tourist mobs and hunt it out. But here it feels fresh. And yet it’s worth remembering that modern-day street market culture pretty much started back in Camden Town.

After lunch (see below) we ambled around Chatsworth’s vintage shops, interiors boutiques (try Sanderson Sweeting Antiques at No 22, or Furnish at No 7) and the like; and then past sand-blasted terraces – pebble-dashing is being removed like it’s the law – towards lovely Clapton Square.

Laid out in 1816, the houses rival anything in nearby Islington, and one was apparently visited by Lenin. Hackney Council manage the central gardens, where families were grouped picnicking under some lovely trees.

Just beyond? Why, the St John-at-Hackney churchyard, declared “full” in 1859, a tranquil space with notable tombs like that of the Loddiges, who opened the world-famous nursery in 1816 nearby. This held the largest collection of trees in Britain (he was also – fact fans – the first person to grow wisteria in England). And here really is the historical heart of this area, a religious site dating back to 1292; although, to be fair, much of the church dates back to 1797.

On Chatsworth Road, Creperie Du Monde makes a good starting point for the new arrival, occupying a sprawling corner on Glenarm Road and always rammed with families and yoof alike. Coffee was a tad disappointing on our visit, but both crepes and omelettes looked tasty, and the interior is attractively distressed. On the same side of Chatsworth but further south, another corner spot (with Clifden Road) is Venerdi, pleasant for a decent enough pizza (all are under a tenner) and a pink Pinot Grigio. It’s in the former Clapton Park Tavern pub too.

But our top tip is Shane’s on Chatsworth. Expect the usual modern British fare, and indeed we couldn’t fault an onglet when it did arrive – medium rare, pink, tender. Good chips. Zesty side salad. A small point? Bearnaise a bit too buttery and cloying. At £13.50 it was priced correctly too. Service was inevitably relaxed, Antipodean, friendly: the waitress even popped to the hardware shop to buy our Jack Russell a bowl for her water. And we sipped on a good-value carafe of house red (£7.50).

Pages Of Hackney
A gem of a bookshop with shelves stacked high with must-have tomes on the Lower Clapton Road – known as murder mile in the 1980s – but now lined coffee shops and a famous late-night bar, Biddle-Bros. 70 Lower Clapton Road

The Clapton Hart
A sprawling boozer in the “rough luxe” peeling Venetian palazzo vein – taking over what was once a Victorian hotel – and, whilst quite quiet for a Sunday on our visit, seemed democratic and welcoming. 231 Lower Clapton Rd

Clapton Ponds
This underrated corner was restored in 2005. Regard that splendid Georgian architecture! Admire the juxtaposition with the busy road!

Shop on the Square
A lovely little gift shop right on leafy Clapton Square selling mugs, bags, cards, the usual. The soundtrack is always nice, and it makes a nice potter after a stop at the next-door Dreyfus Café and bakery. 72 Clapton Square