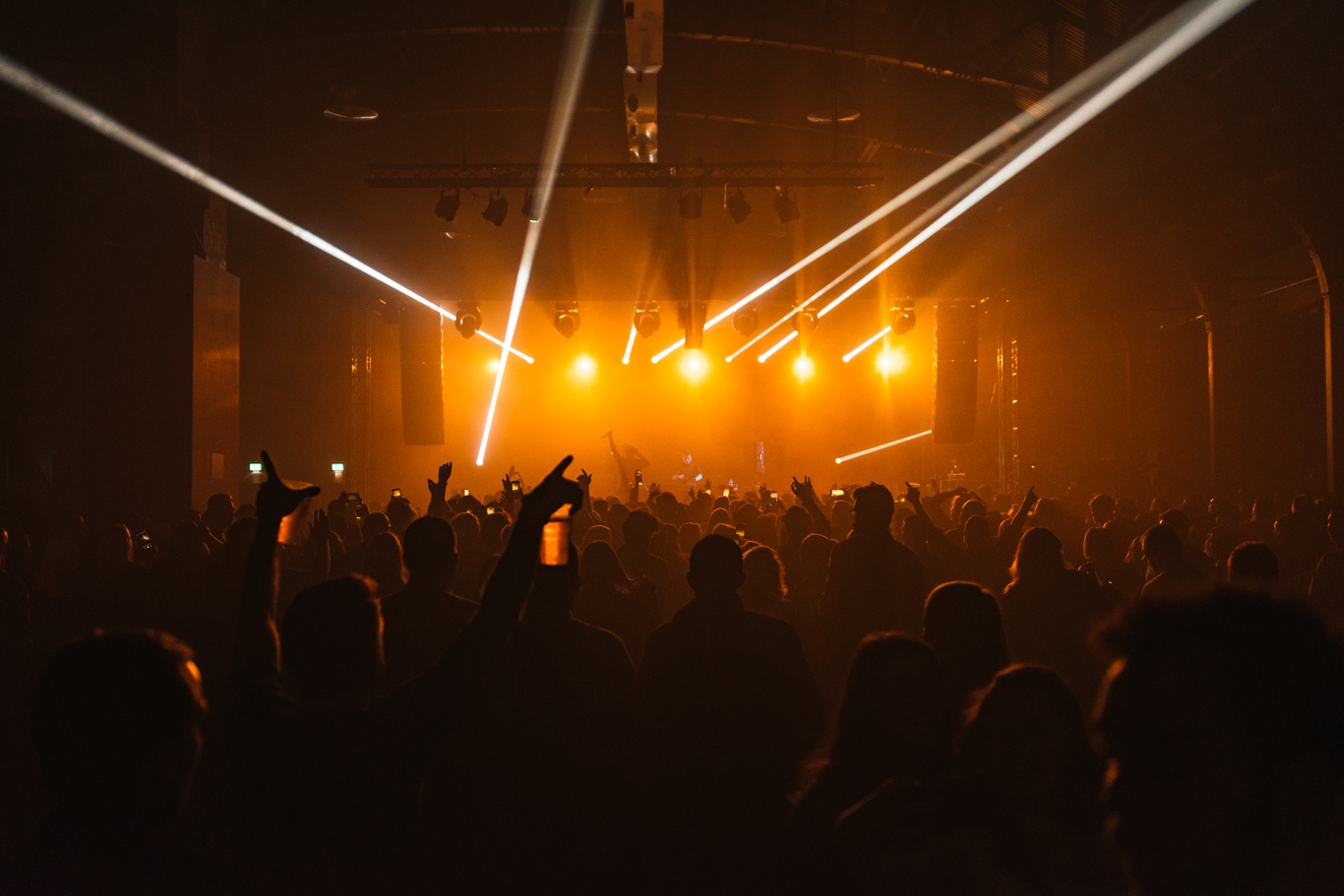 Fancy some invigorating seaside air (plus a banging choon or two)? Course you do. So we say why not combine a brisk off-season visit to Thanet’s most famous resort with a proper night out – and then a windswept walk along the beach the next morning.

Most exciting for those of a certain age is seminal Brit electronic act Leftfield, who take the helm on the first Saturday in February. For the uninitiated, the band’s debut LP Leftism was a 1990s classic; in 2010 founder Neil Barnes rebooted the name – and now it’s business as usual. Support on the night comes from Gerald Simpson, aka A Guy Called Gerald, known for his hit Voodoo Ray (yes, the London pizzeria named themselves after it, too).

And it’s a chocka month generally in February at the venue. The day before Leftfield, Fri 1st, sees cult folk ledge Beans on Toast performing new album A Bird in The Hand, while a week later (9th Feb) is the raucous Frank Carter and the Rattlesnakes, who’ll be serving up their latest opus, End Of Suffering.

Want a bite? Our current faves are the wonderful (but very petite so book ahead) Angela’s, Hantverk & Found and, for something quicker, GB Pizza.

This is box title
Leftfield, 2nd Feb, 9:30pm, Tickets £15. More details and all other nights coming up listed here. To travel from London it’s best to get the high-speed from St Pancras, which takes about 90 minutes.