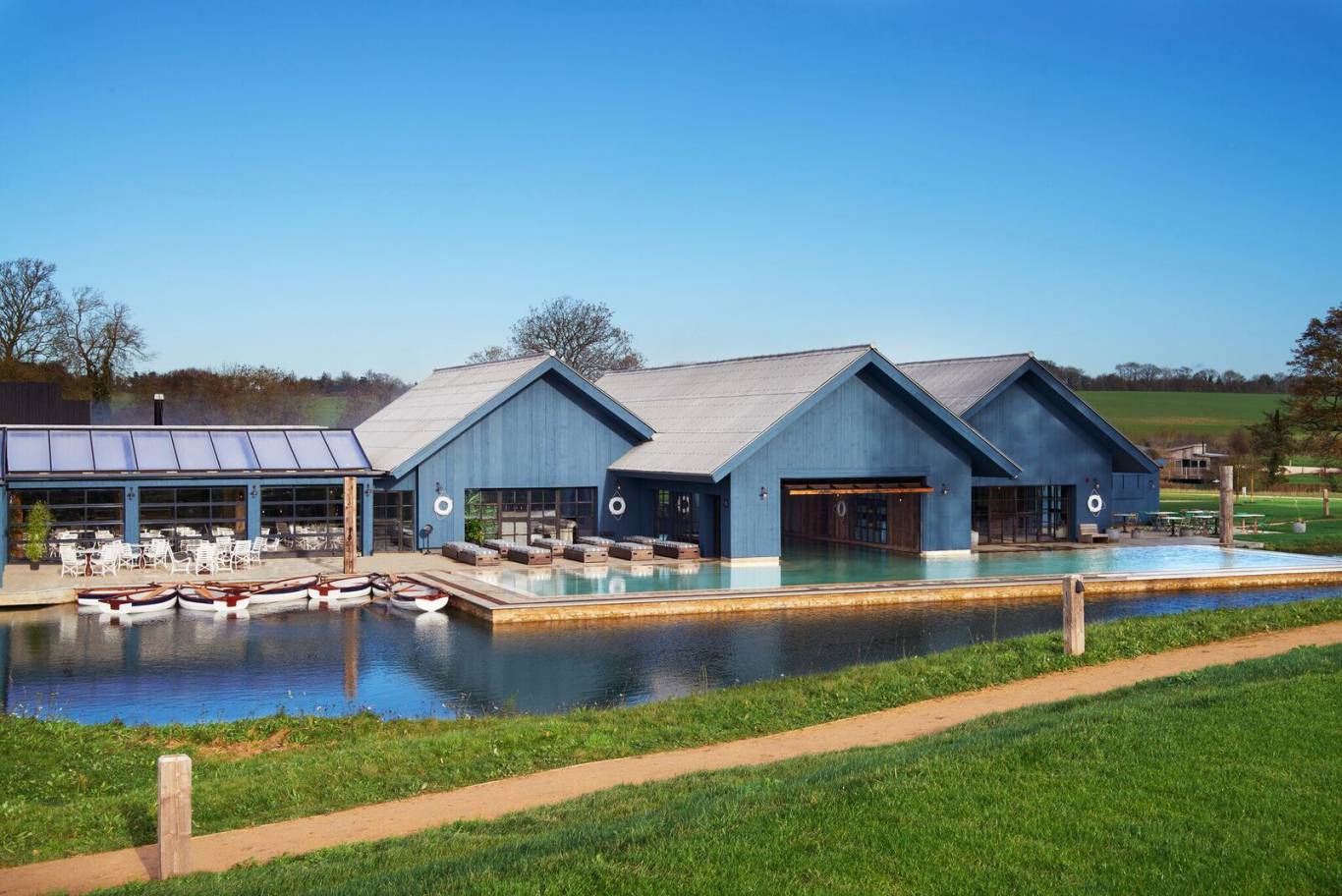 It felt a bit of a faff when our friend announced that his big b-day celebrations involved a meticulously scheduled night out in the Cotswolds. But it was a good excuse to see if the fancy country outpost of the Soho House empire was in fact the height of bucolic luxury, or a Disneyfied pastoral playground for poshos. Happily, from start to finish it proved nothing but a blast.

Setting the pace on arrival, we spotted the Beckhams disembarking from a huge family vehicle. Their four kids proved far better behaved at dinner than our uber-long table at the impressive Pen Yen, where the black cod and a beef in truffle teriyaki, were among many hits. Well-crafted cocktails in the barn kept the dancefloor well-oiled until the early hours.

Then we skipped across the fields to our bell tents, complete with wood-burners, power sockets, fluffy robes and thick carpet. Or rather, we sat outside them watching the sun come up huddled around the fire pit. Despite the lack of enough sleep, the indulgence factor of the pool and spa lead us for a restorative dip first thing (and even aqua yoga and spinning, in some of the more ambitious cases).

In the ‘budget’ tents rather than the palatial cabins, it was a 24-hour splurge with a substantial bang-to-buck ratio. Next year’s birthday trip is already on hold.

Bell Tents at Soho Farmhouse start from £100 a night. Dinner at Pen Yen from around £60 a head. More info here.